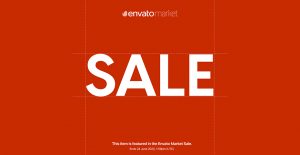 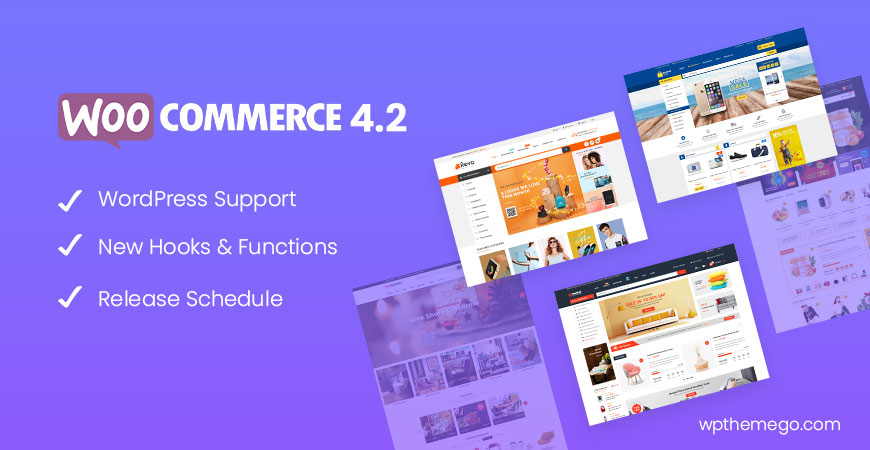 To keep the stability and performance of WooCommerce, the team regularly update this plugin with new features, bug fixes and improvements.

In this article, we will give you some notes about new features of WooCommerce 4.2 and some best  WordPress themes ready for this new update.

So, what’s new here? We will give some main points about the new features of this latest release.

Starting with the 4.2 release, the team will adapt an L-2 sliding window support policy. They are committed to ensuring that WooCommerce Core will work with the current WordPress version, as well as the two previous release branches.

In this release, one new hook will be added:

Also, there are some changes in a few hooks:

You can also dive and help test this new release, the handy WooCommerce Beta Tester plugin allows you to switch between beta versions and release candidates.

A set of testing instructions has been published on our Wiki page in GitHub and a helpful writeup on beta testing to help get you started.

Above are some main features of the upcoming WooCommerce. We plan to update all of our WordPress themes for this release and then you can download and perform it into your site. 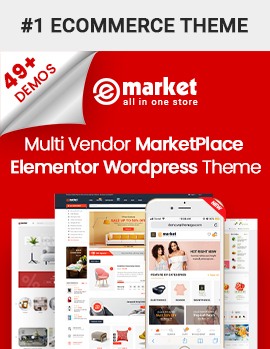 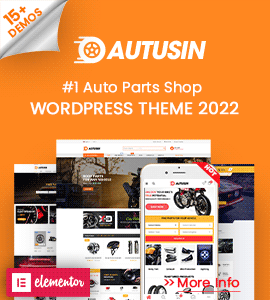 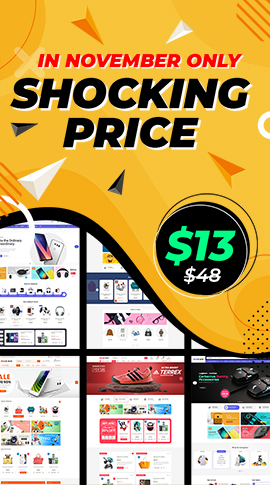