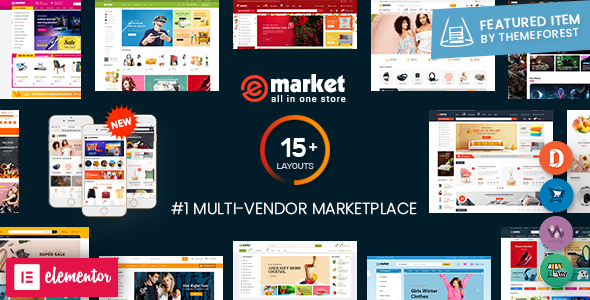 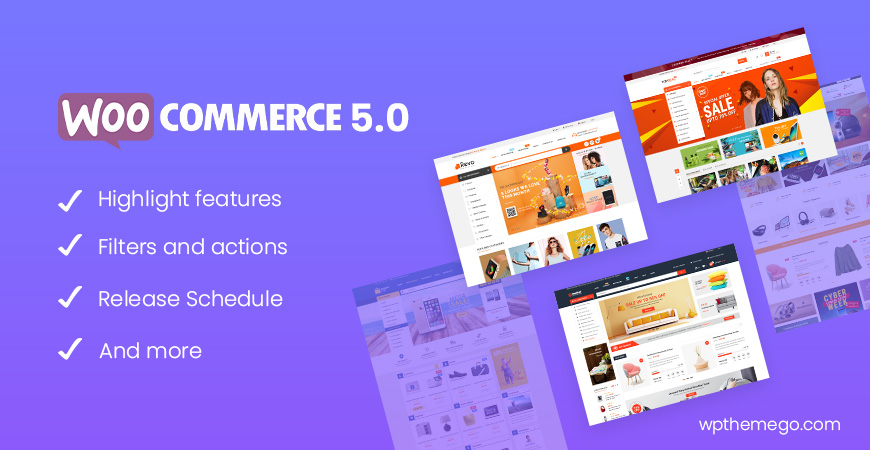 To keep the stability and performance of WooCommerce, the team regularly updates this plugin with new features, bug fixes and improvements.

In this article, we will give you some notes about new features of WooCommerce 5.0 and some best  WordPress themes ready for this new update.

This is a minor release focusing on bug fixes and performance improvements. Just like other minor releases, this release also aims to be backward compatible with previous WooCommerce releases.

This release updates the WooCommerce admin package to 1.9.0 from 1.8.3. Mostly bugfixes and improvements are included in this update, including:

You can find the complete changelog for this release in the changelog.txt file.

We have added one new action in this release.

We have added two new filters in this release.

While there are no schema changes to the database tables, we want to highlight that there will be a migration script that runs in the database that fixes any potential issues with the product review counts. #28814. This in turn will bump the database version to 5.0.0.

This release does not introduce any changes to templates.

As with the previous few releases, you can join in the testing release following the instructions for 5.0 as well.

If you discover any bugs during the testing process, you can log a report in GitHub.